the one about the vanishing crock pot...

dear readers it did not take long for me to work out when the 'horrible deed' was done and by whom. the perpetrator of the crime ("gosh, Tif that's a very big word" you say, " i know, and i hope it means what i think it means") took drastic action when she (YES it was a SHE) heard her mother shout out "i have no idea what to cook for dinner so i am off to get a Thai takeout". it was at that moment the 'evil trickster' started to hatch her plan. picture the scene...
a mother, three happy smiling children (one man and child missing from picture) eating a lovely Thai meal. the mother rises from her seat and heads over to the cupboard that contains her beloved crock pot, thinking if she puts it on the side for the morning it will remind her that she is making her well known "leftovers meal" the next day.
oh readers, the scene was not pretty, it would not have been for the faint hearted or the ones amongst us with acute hearing... 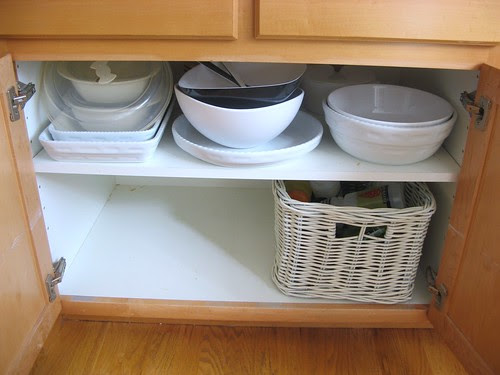 (gasping) "OH MY GOD! A CRIME HAS BEEN COMMITTED IN MY KITCHEN CUPBOARD...SOMEBODY HAS STOLEN MY CROCK POT"
there after i flew around my house like a deranged banshee trying to unearth it...but to no avail.
when my man arrived home later that evening, i told him of the 'trauma' and 'ordeal' that i was going through ...
"there has been a crime committed in this house tonight" i said through sobs
"what, has someone eaten your birthday chocolate?" said he
"oh no," said i "it is far far worse than that, my crock pot (heavy sigh) is missing"
and instead of looking all horrified and upset at the situation as one would hope, a strange far off look appeared in his eyes and a hint of a smile crossed his mouth...
the culprit returned the crock pot later that evening, from the depths of her closet. i said no more would be spoken about the 'matter'.
after everyone was tucked up in bed, sleeping well knowing there was no worries for the next evening's meal. i took my 'trusty friend' and hid him well. "where's that then Tif" ah ha, clever old me, in the laundry room...as no one in my family seems to be aware of Mrs W. Machine and think clothes get cleaned magically by little fairies, i know i'm safe...(hahaha...evil cackle) 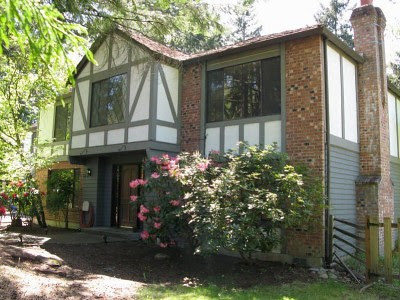 You have me laughing again. Good luck with the gray house!

grey is the new yellow you know.

Oh goodness... I don't think I've read such an entertaining blog post in a long time!! lol! At least you got to the bottom of the crime... hehe.

ohh - loving grey at the moment, infact we will both (hopefully) be living in a grey house - it is just a shame mine will be a hideous orange until the sun and the sea bleach it.....
ah well what can you do?
glad to see the crime has been solved - i was worried for you - i have been on cooking duty all this week and lets just say - enough is enough - it has had one high point and the rest lows (very, very low)
Stephen insisted on take out tonight.....
tracy x

i see why she chose to hide it there

best of luck with the grey house! I'm sure the crockpot will look lovely in it ;)

ooh! It's all Elizabethan- and not falling down.
Good luck.

mother mother mother.
i do believe that this picture of my closet does not do it justice. it is usually so clean and organized. its only because you insisted that we pack up our ENTIRE house for the 'big move' which, may i remind you, has not yet happened.
love, #1, the notorious crockpot theif