last night i was most happy Our #4 survived a whole 40 minutes car drive to soccer practice with the classical radio station keeping us company. when we first hopped in the car he went to change the channel, i immediately stopped him in his tracks with a "step away from the channel changing button thingy" and he did. after 30 minutes into our 40 minute car journey he announced at the end of one particularly 'spirited' number, (which had been accompanied by some factual matters from the radio host). "i do not ever need to learn the cello".
to which i responded, "well how marvelous is that! you have learnt something you did not know about yourself till now". upon arrival at the soccer pitch i congratulated him on surviving the car journey with his mother and her classical music repertoire. an hour and a half later, on the returning 40 minute journey it seemed only fair he should listen to his music. after a few moments it dawned on me as my body started to tense and my head started to 'bang on' that i am indeed well and truly and quite hipppity happily i might add, turning middle aged

i finished my book not last night but the night before, tis the final book in my summer of reading challenge i set myself. i am a little ashamed to say i am not a book worm but have vowed to become one. oh how i loved this book, i did not wish it to end and i am thinking i am probably not alone in my thinking 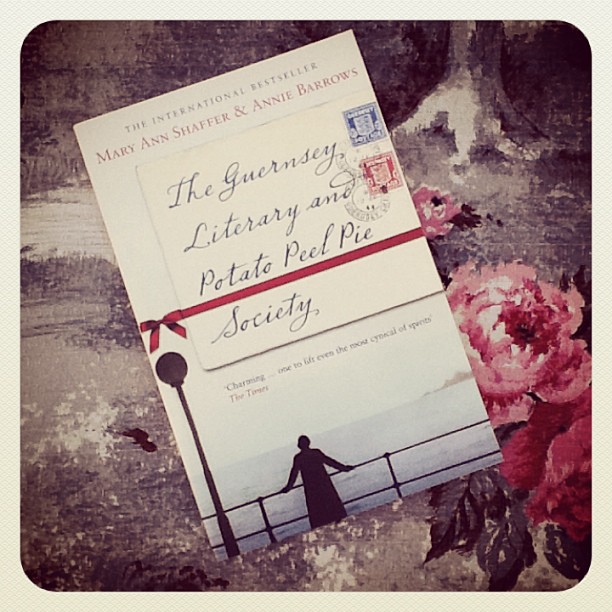 this morning i decided to take action with the pesky headache which has blighted me for days now. thought to myself, tis those menacing sinuses having a party... i thought of Miss Neti Pot and her magical healing powers, but blimey, where was Miss Neti Pot now i came to think of her! i must have squirreled her away good and properly a few months back, for a good old game of hide and seek ensured. after 27 and a little bit minutes of searching high and low, in every nook and every cranny, i eventually found my little friend in an old biscuit tin. we reacquainted ourselves and so far... nothing, not a thing, pesky headache still hanging on and Miss Neti Pot left feeling a little like she let me down. fear not say i, to not fret nor weep, Miss Neti Pot, we will dabble in our acquaintance once more come tea time where i have high hopes between the two of us, the blighter Mr Headache, will bugger off pronto 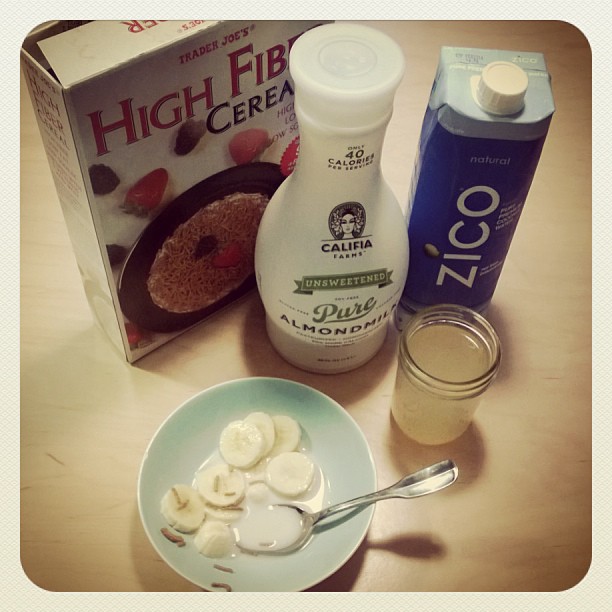 today as i stared at my breakfast, on the small side as i was to add part two in a little later. (grazing being the word of the week) one banana, half a cup of pure almond milk, a teaspoon of all bran (just like chocolate sprinkles but good for you) and a glass of pure coconut water, a thought suddenly appeared. it was a thought which made me stop in my banana, almond milk, all bran sprinkles, eating tracks. i had completely and utterly forgotten about my beloved chocolate spread on toast and its existence within my life. this was, i agreed wholeheartedly to myself, used dog and little olive (who were having a morning nap in the other room but i could tell were supporting from a distance), a monumental milestone in my journey i set out upon last september. old habits made over years and years (41 years exactly, when it comes to chocolate spread on toast) can be so terribly hard to break, but break it i had and with it, many other old eating habits which had contributed to my body crying out loud and clear over 2 years back that something had to change. and yes, my body shouted for another year before i listened, by which time i had no choice in the matter, my body said "i am done Tif"
i decided it was 'a-okay' to pat myself on the back, to take a moment to realize despite some days feeling like there is still such a long way to go, perhaps there isn't. if i really truly open my eyes and i look back, i see i have come such a long way and when i look ahead i do believe i can see my journey's end on the horizon. i know there is more to just the food side of things, i know there are other things which got a little broken along the way, but gosh, how simply marvelous to have a sign present its self to me this very morning, allowing me to open my eyes and see a little clearer and know, the changes i have worked hard to make and continue to make have been worth this 'sometimes crappity crap' but oh so enlightening journey 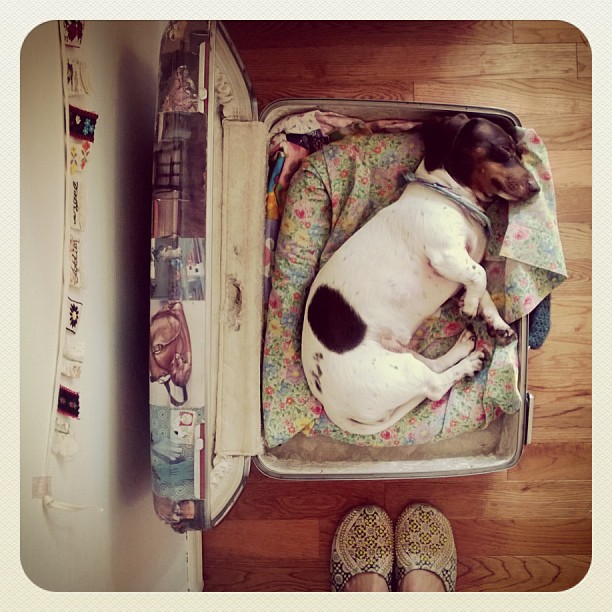