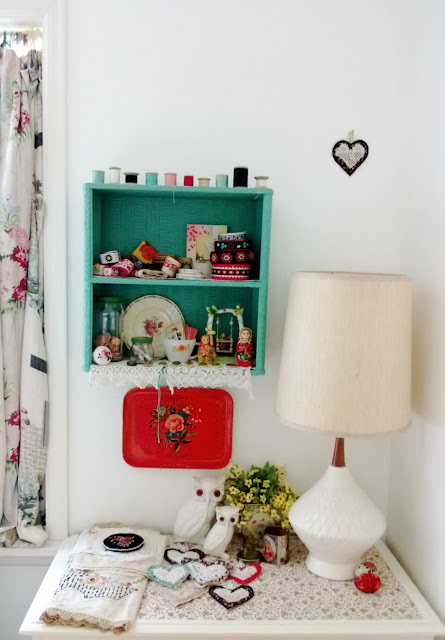 dearest reader, i must tell you, last week as we sat in the evening, Our #3 required testing for his homework. as is usually the way, i volunteered my man for such an important task and continued on my merry crafting way in the corner. it soon became apparent he had a list of words, the words required learning, along with their meaning and then finally to be placed within a sentence so the reader of the said sentence would know and understand the meaning of the word. i was thinking, well that would make any word feel most special if it were to know a whole sentence had been devised for it to shine brightly. 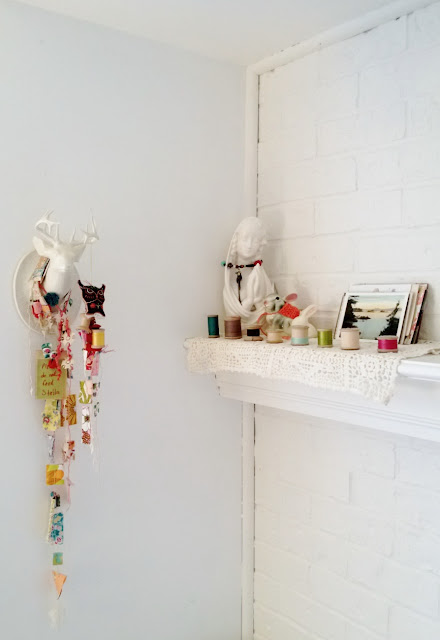 suddenly my man exclaimed "well here is one your mother will know!" and proceeded to say the word 'vignette' with great glee. Our #3 said it was not a word he was familiar with, to which his father responded "well it might come as a surprise then to know you have lived your whole life in a vignette, from the moment you were born, and throughout your 17 years, a constantly changing vignette". (this was followed by quite a lot of chuckling from my man). our lad looked rather puzzled and so i took it from there... 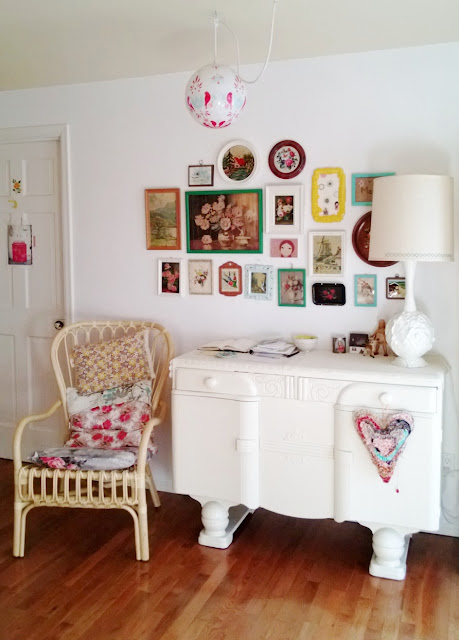 now not one to actually do my child's homework for them, and lets be honest, even if i wanted to, i would not be able to, i think from around the age of 7 they surpassed much of my knowledge on things such as math and history. but here, here was a moment where along with the chosen words on his list, i could perhaps shine a little with my knowledge. 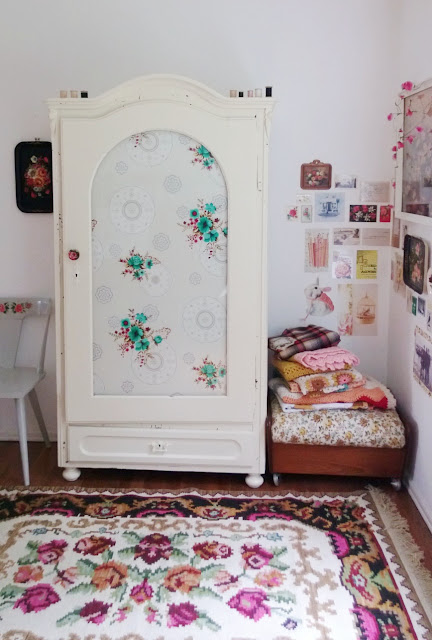 so i continued where my man finished off, i enlightened my third child, as i pointed to 'here, there and everywhere' within the room we loitered and beyond. after which i gave him the sentence, i told him it really was not the sentence for a reader to understand what the meaning of 'vignette' was, however it was a sentence which made me smile 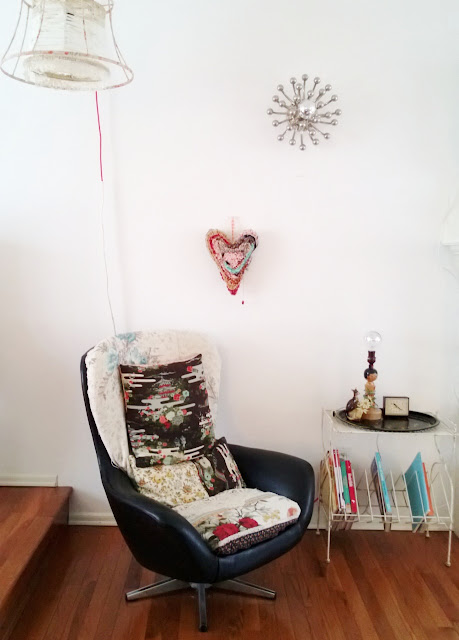 'it would appear, unbeknownst to me, for 17 years i believed i lived in a house but apparently not, apparently i have lived in a vignette all along, created by my mother'
Posted by dottie angel