the brightest lightest one ever ...

oh i do love a shiny new year,
tis my fabby fav thing of all without a doubt.
more than birthdays, more than christmases. 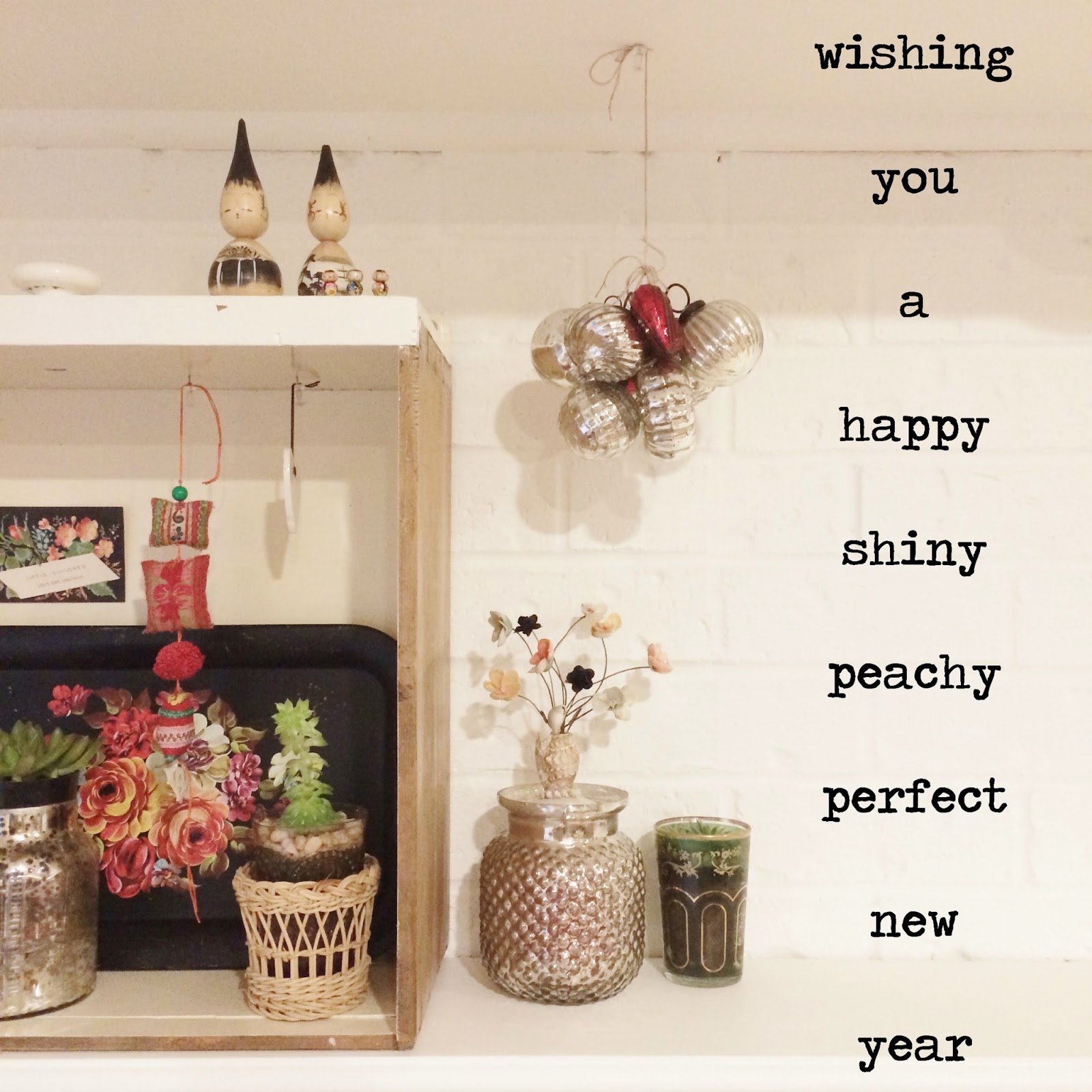 this shiny new year will be all about
living in the moment of here and now.
letting the past go
trusting the future will take care of its self
and seeing the extra ordinary in the ordinary.
each and every day
right wherever my little feet happen to be planted.

hippity happy shiny new year to you dearest readers,
here's to it being the brightest, lightest one ever 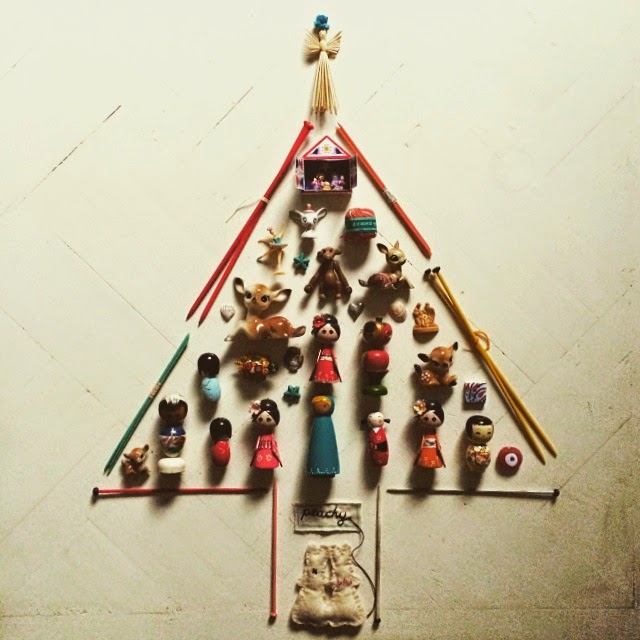 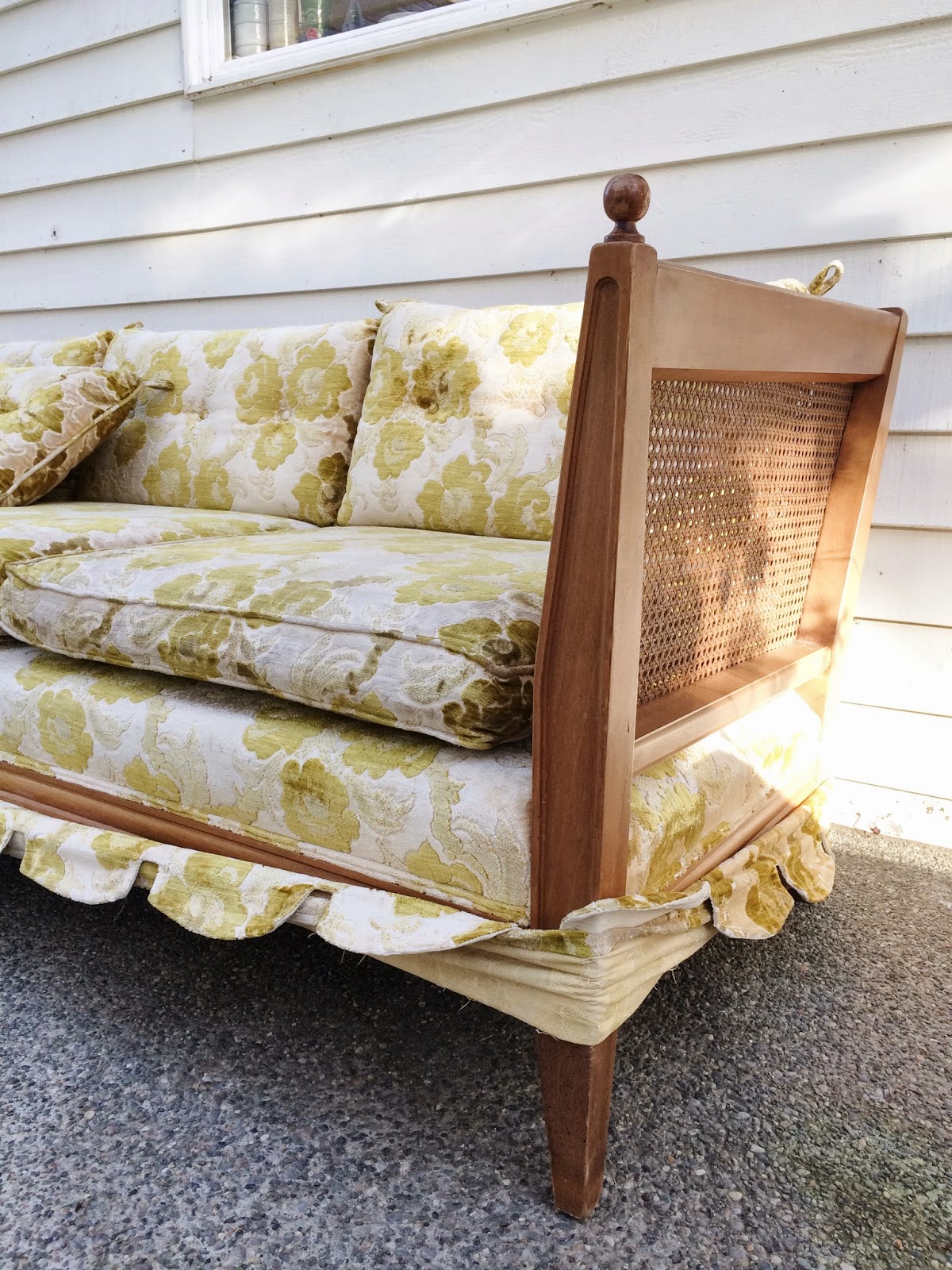 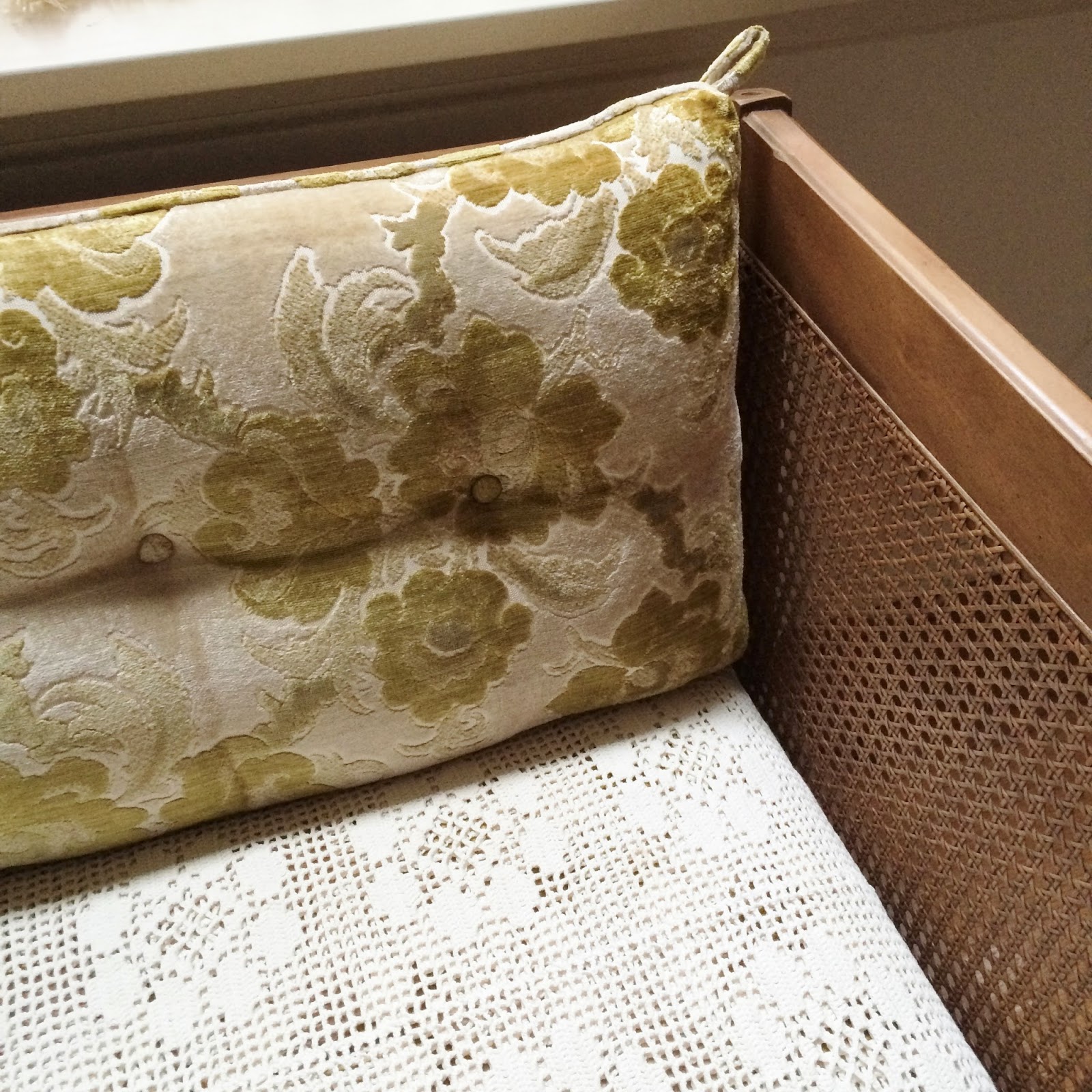 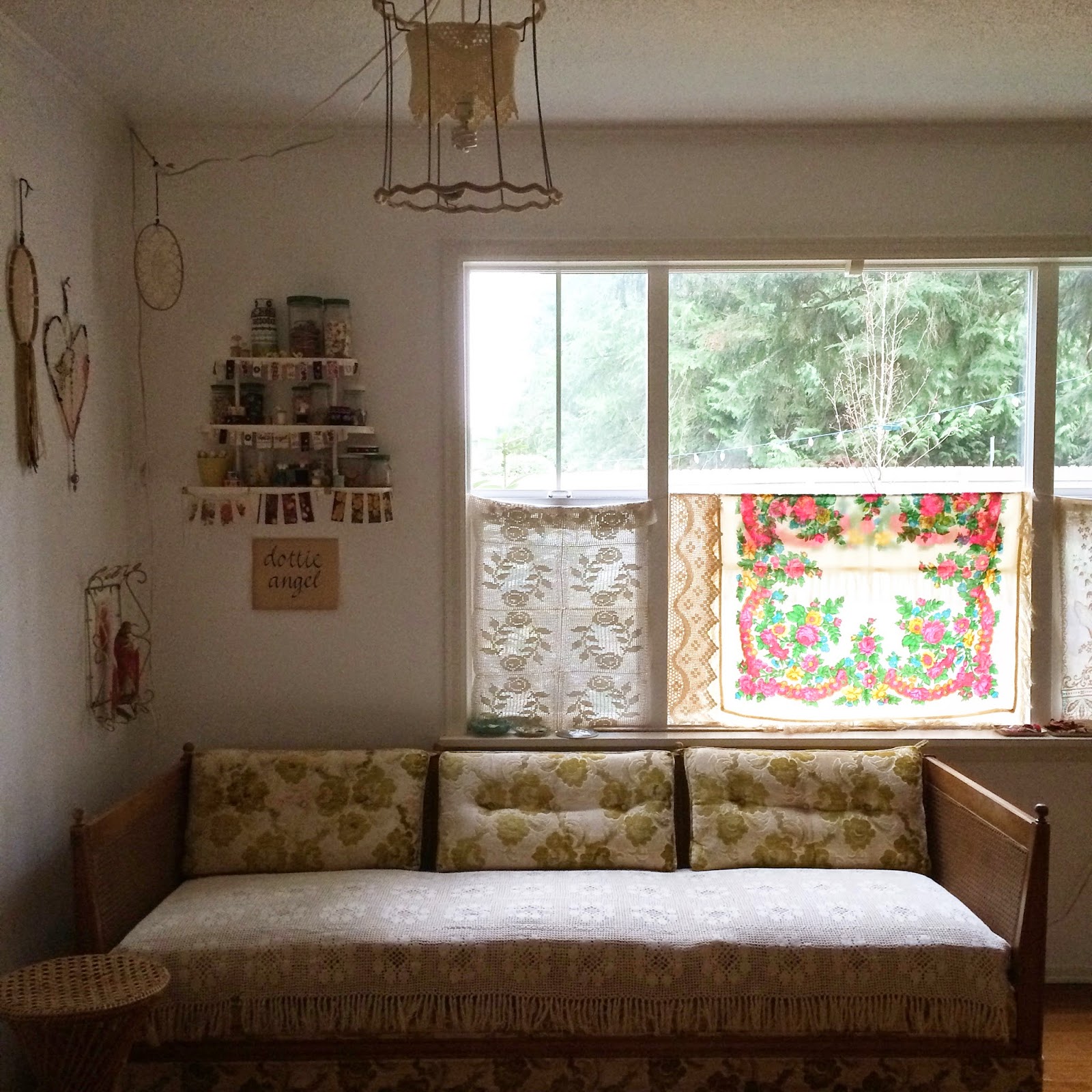 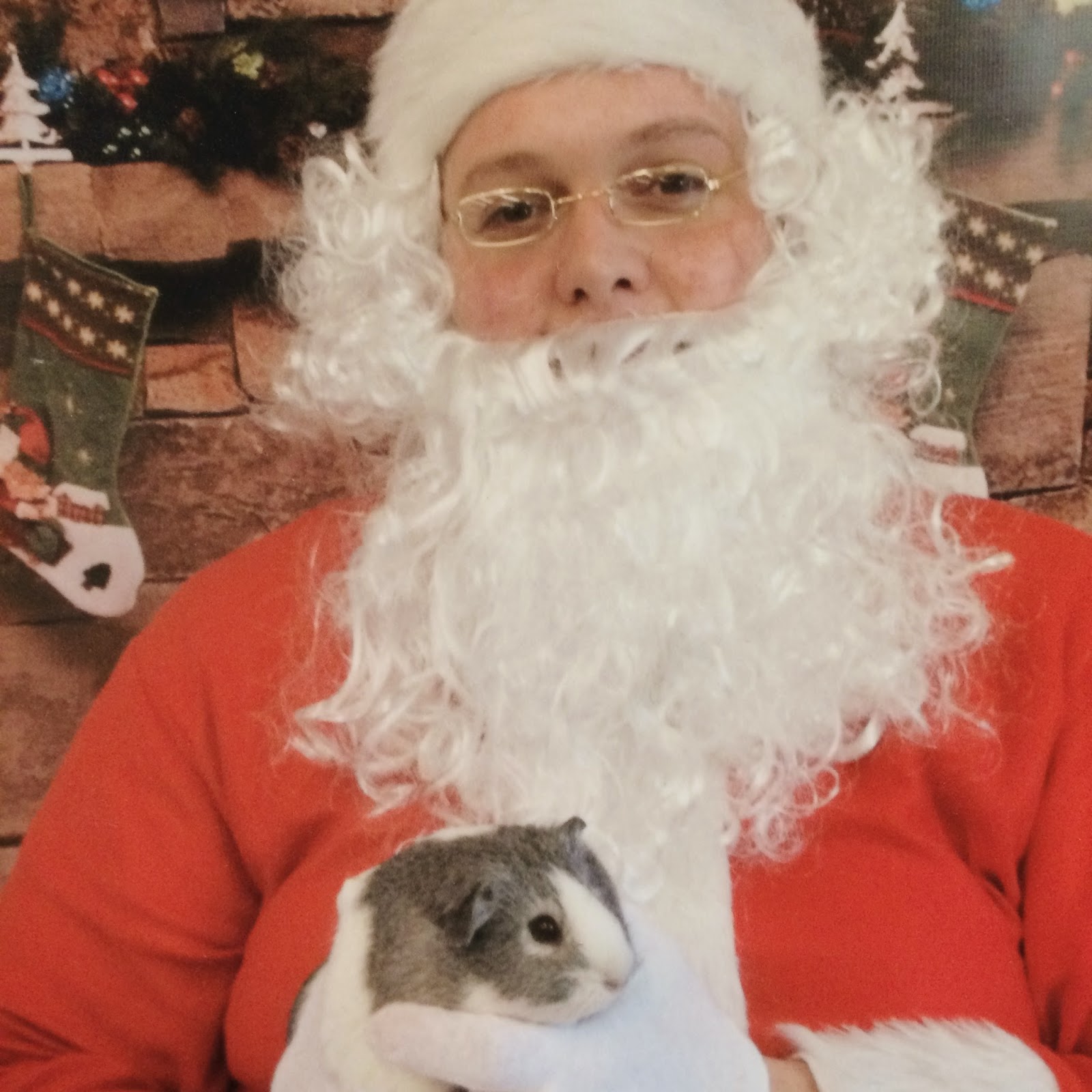 this christmas,
Mister Muchly suggested to his trusty sidekick
Twiglet Piglet,
she might like to go and see Santa

and so they did.

however neither Mister Muchly
nor Twiglet Piglet
were fooled by this year's Santa
pointing out he did not look
old enough to drive a sleigh.
Mister Muchly was so not convinced
he tried on several occasions
to remove his beard
before being tackled into a safe grip by 'Santa' 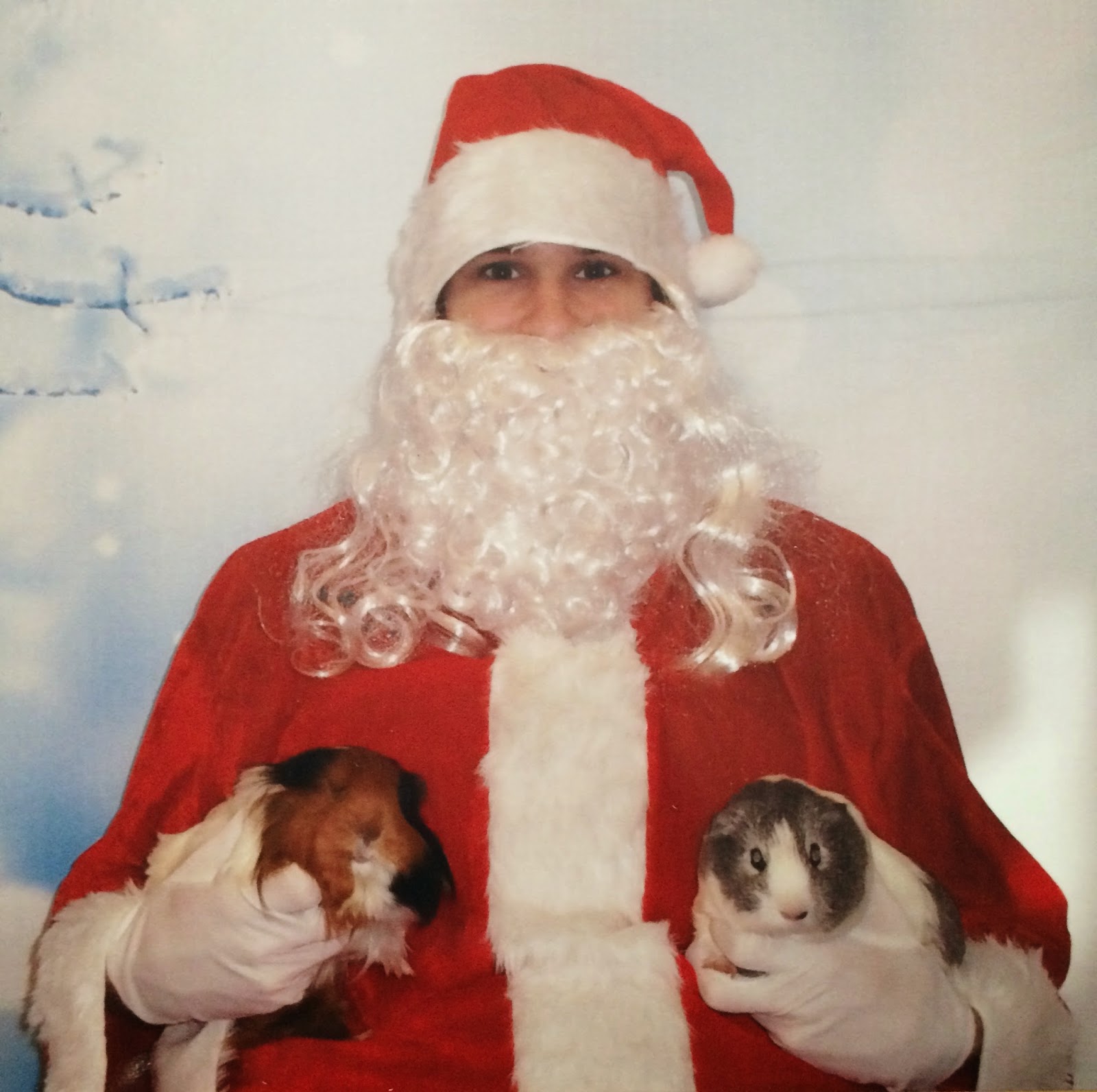 upon perusal of the photo,
i am thinking they are quite wise little piggies
Posted by dottie angel

the kindest thing i did for myself this week ...

was finish reading
The Gifts of Imperfections
by Brene Brown 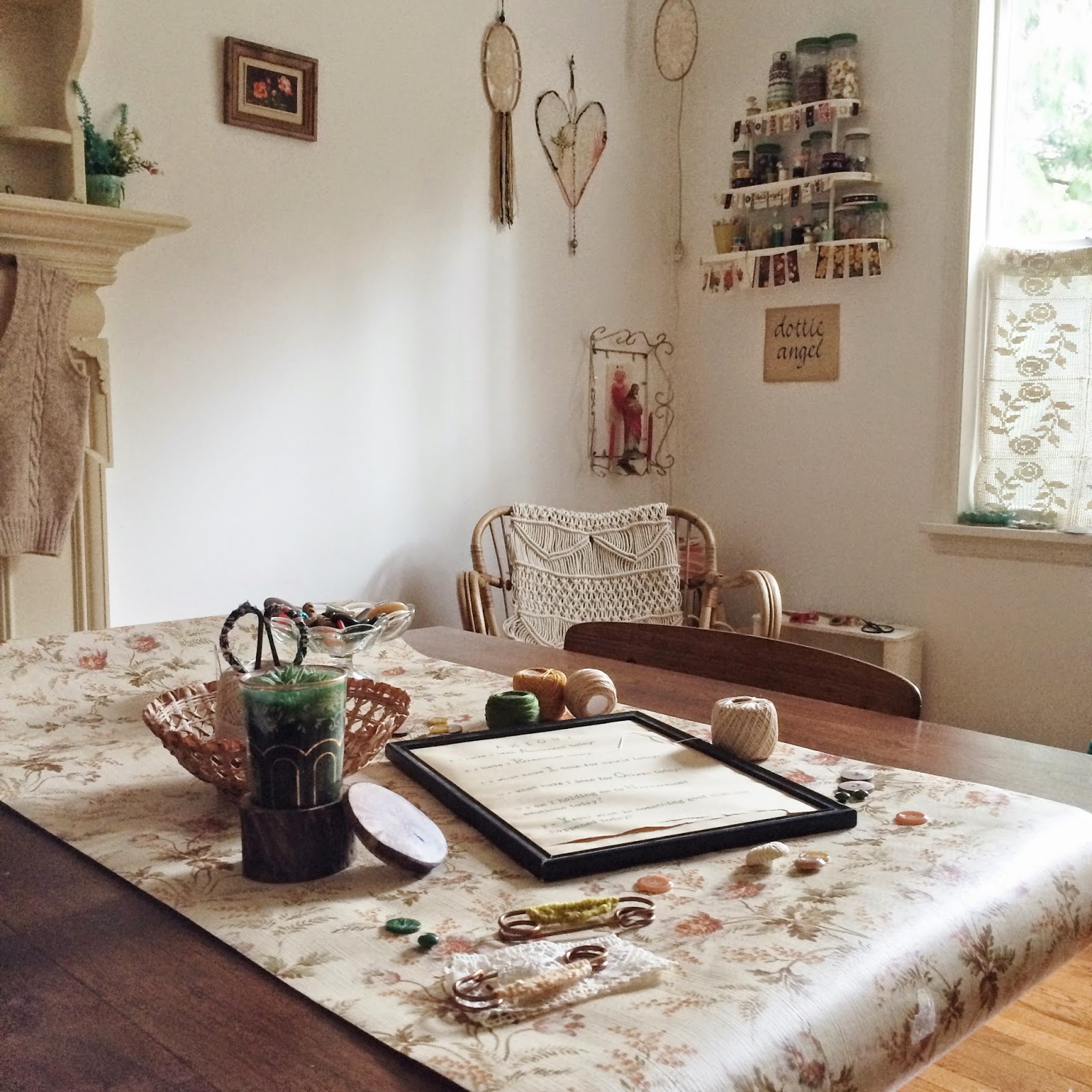 if perchance you too are on the path to self awareness
or maybe you are right at the start
not quite knowing which way to turn
i do not think you could go wrong
with picking this book up
and starting right at the beginning.
when i read books such as these
i always start at the very beginning,
never jumping in at random pages
for i believe each chapter builds on the previous one
and quite often,
actually more than often
i have to pause for thought,
reread and then continue.
and more often than not
i get to the end
and know i will need to reread the whole thing
just to clarify i read what was there
and not what i thought was there. 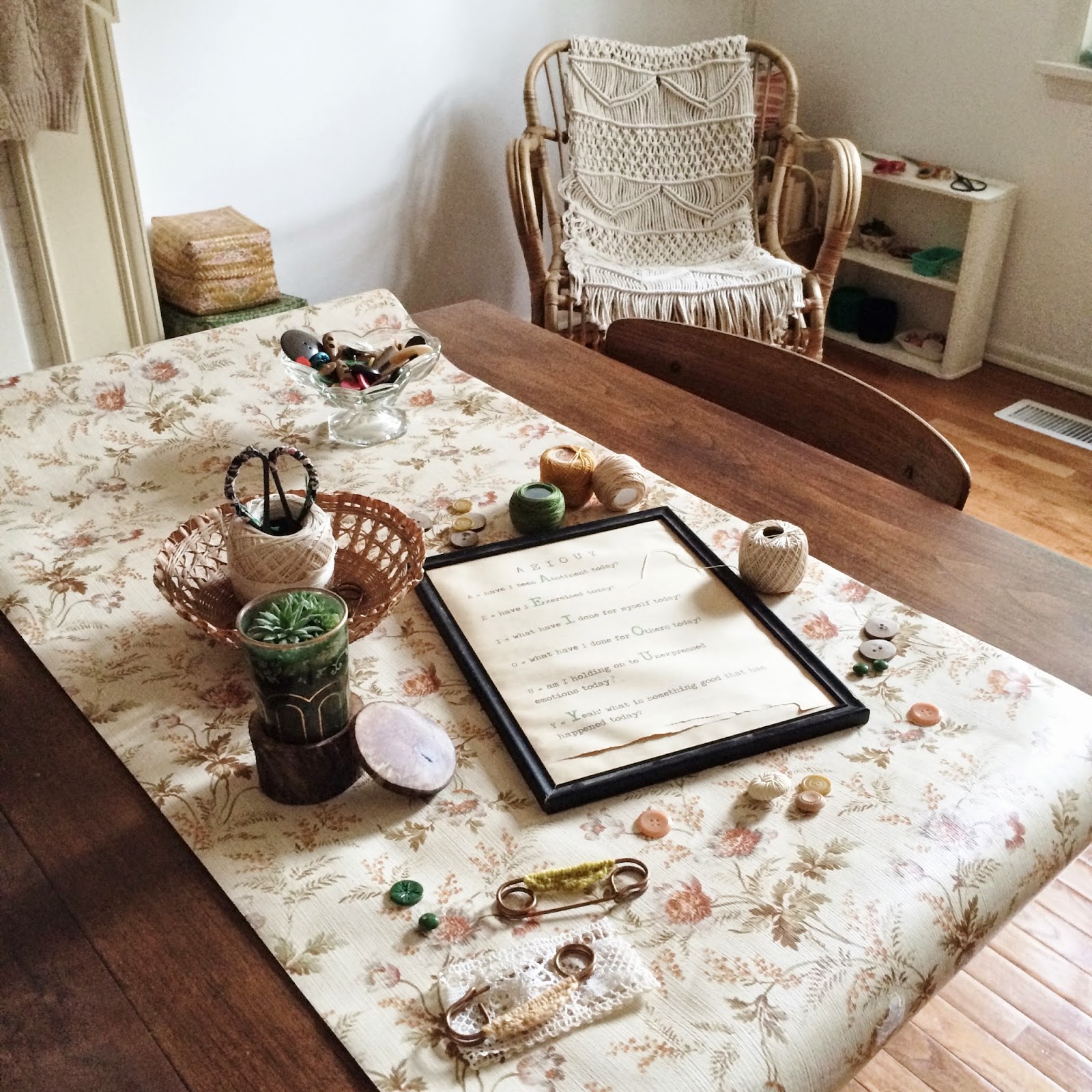 the back of our loo door is full of wise words
i have gleamed from books
over the past three years.
however the daily reminder
i gleamed from Brene Brown's book
will not be on the back of the door
but on the kitchen wall
to remind me each and every day
how far i have come,
of where i am now
and how muchly further i have to go
in this enlightening,
tricky dicky at times,
journey of mine 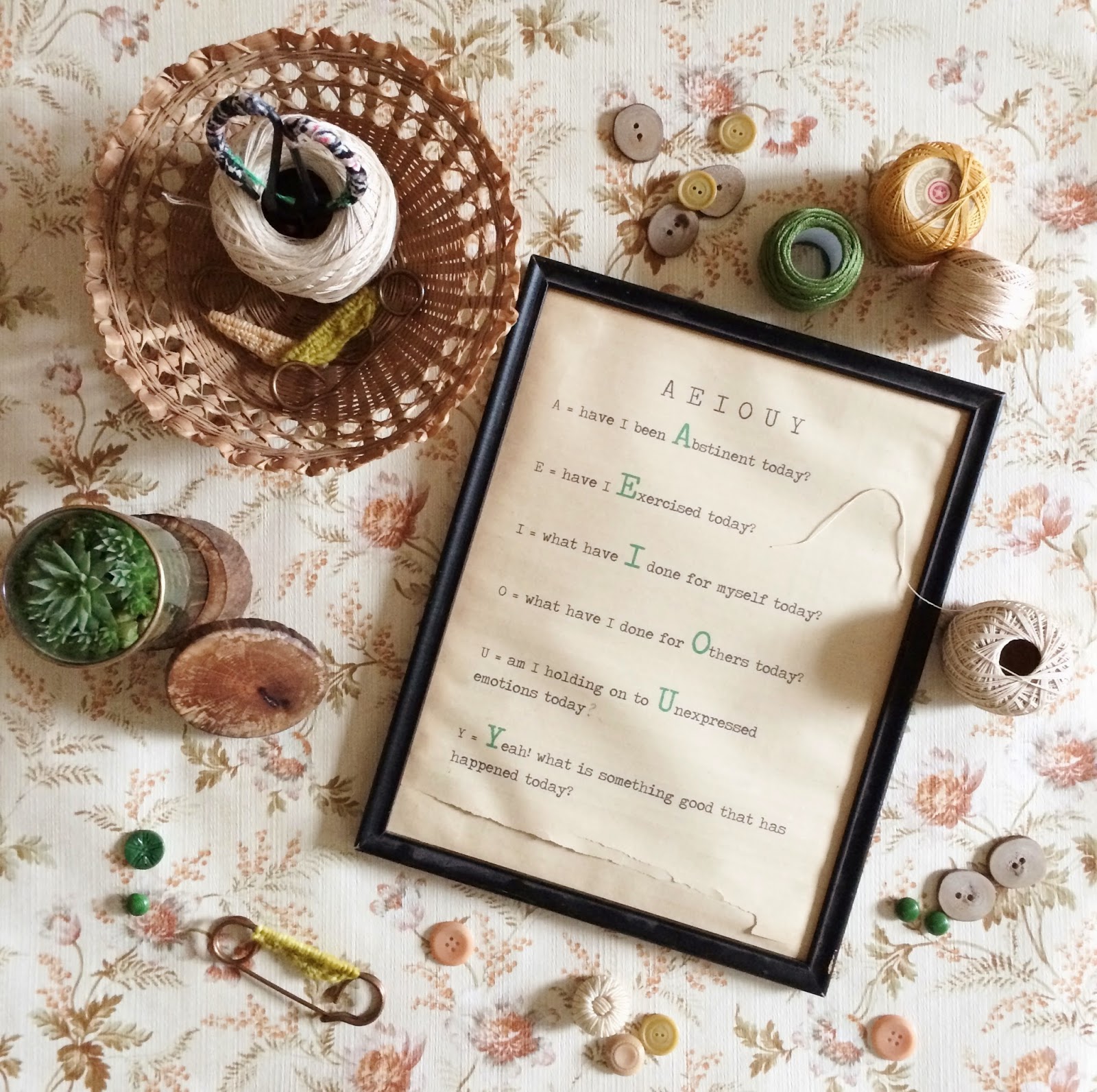 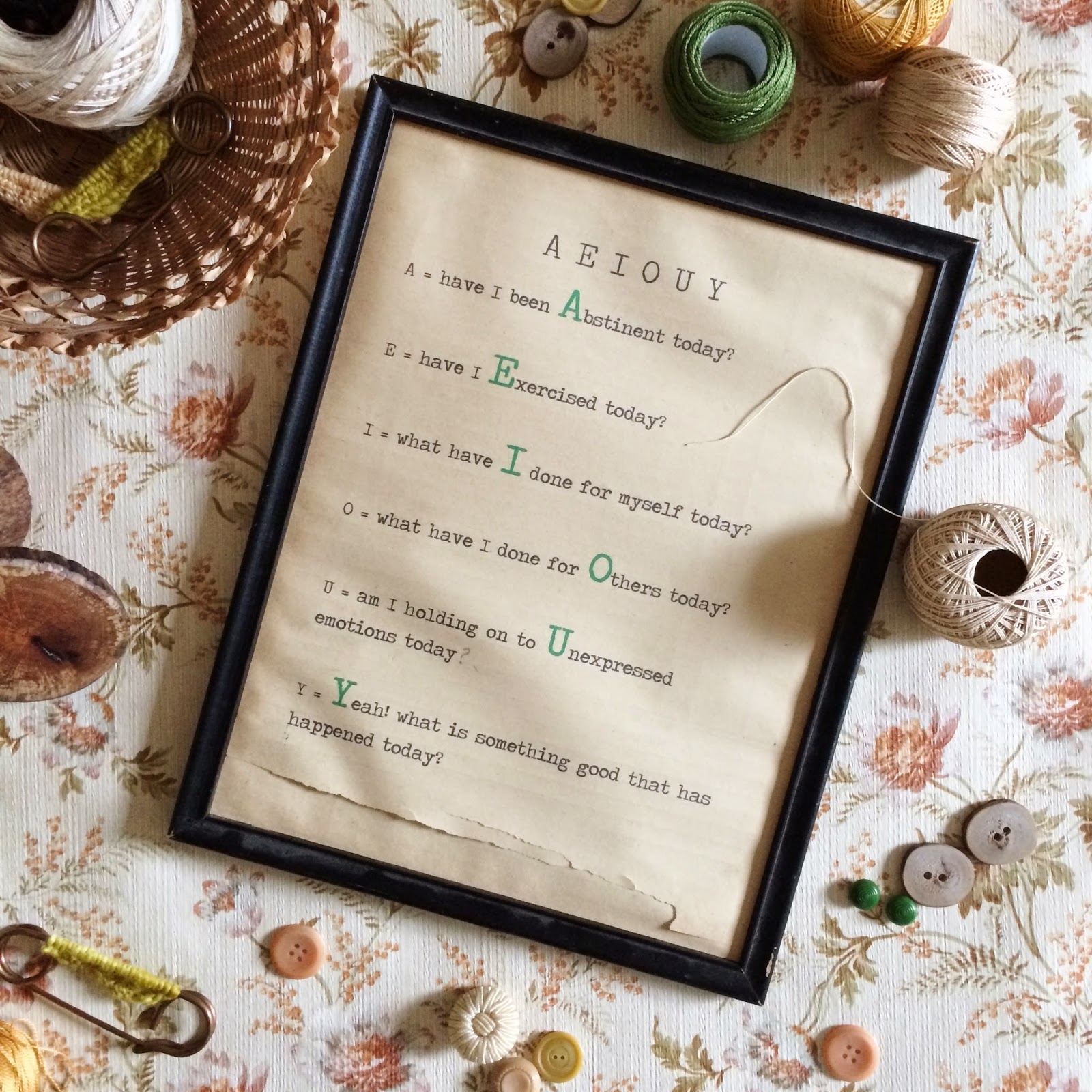 yesterday i made some easy peasy envelope cushion covers
for our granny couch,
out of an old sanderson slipcover
i made donkey's years ago. 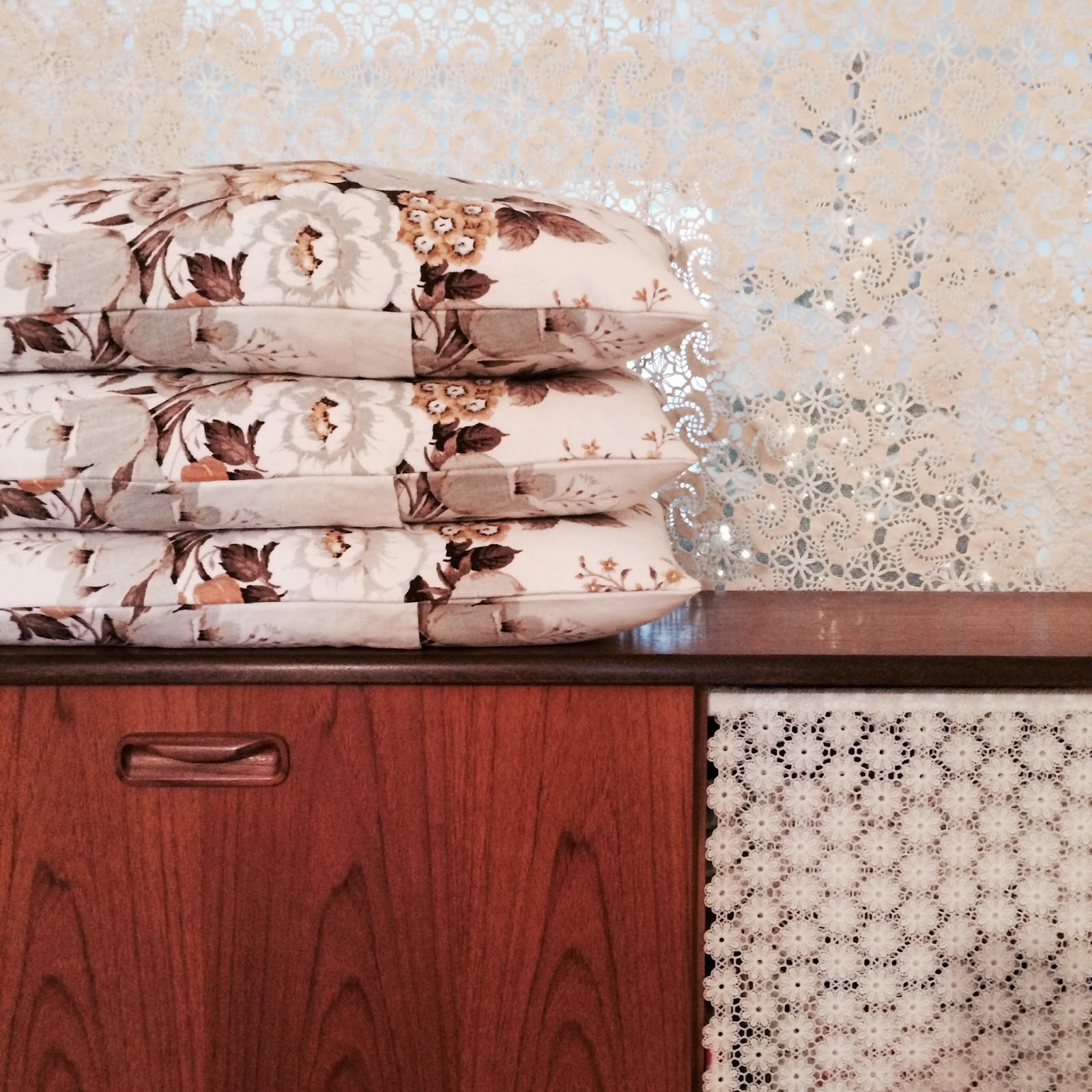 i was not supposed to be doing such a thing 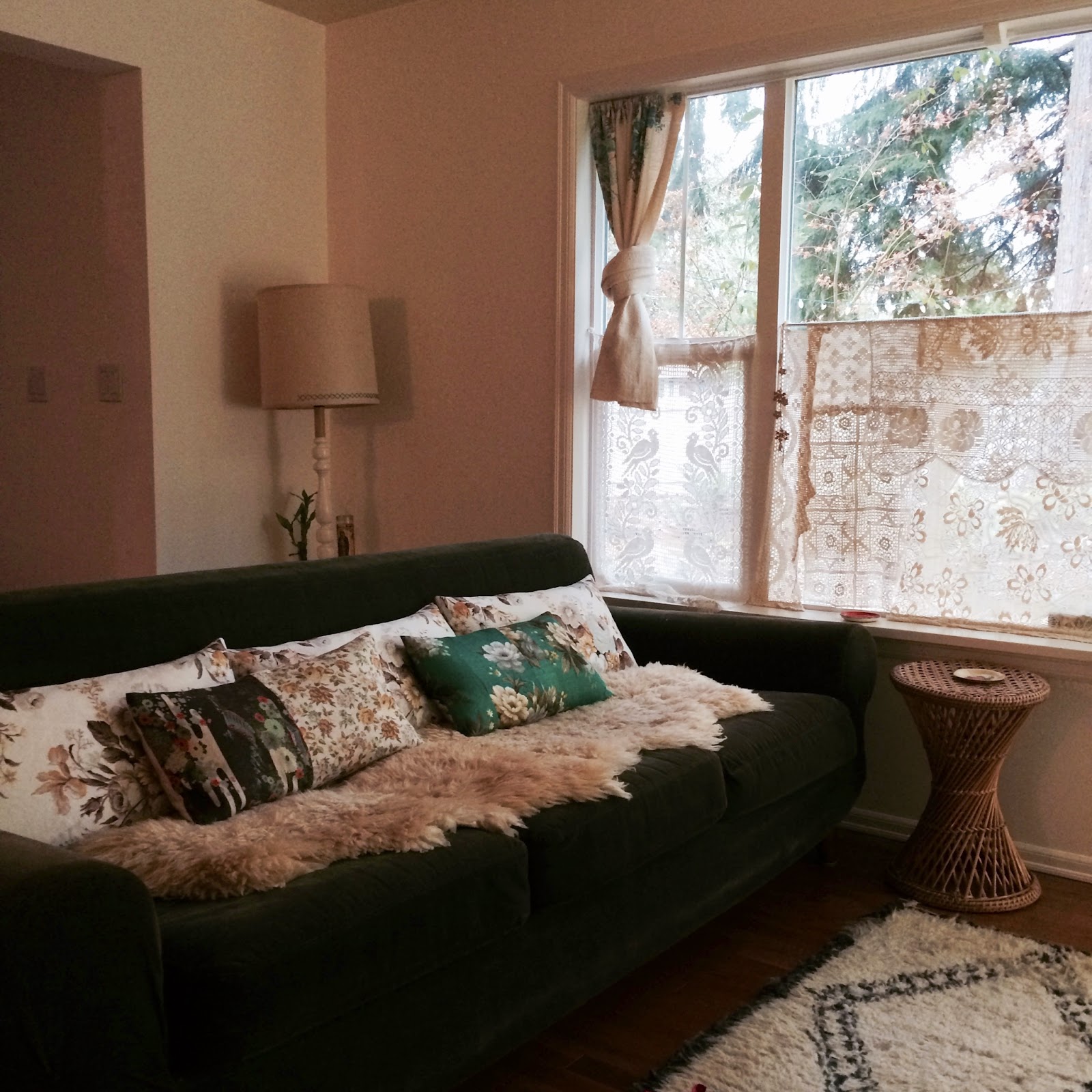 but i did it anyway 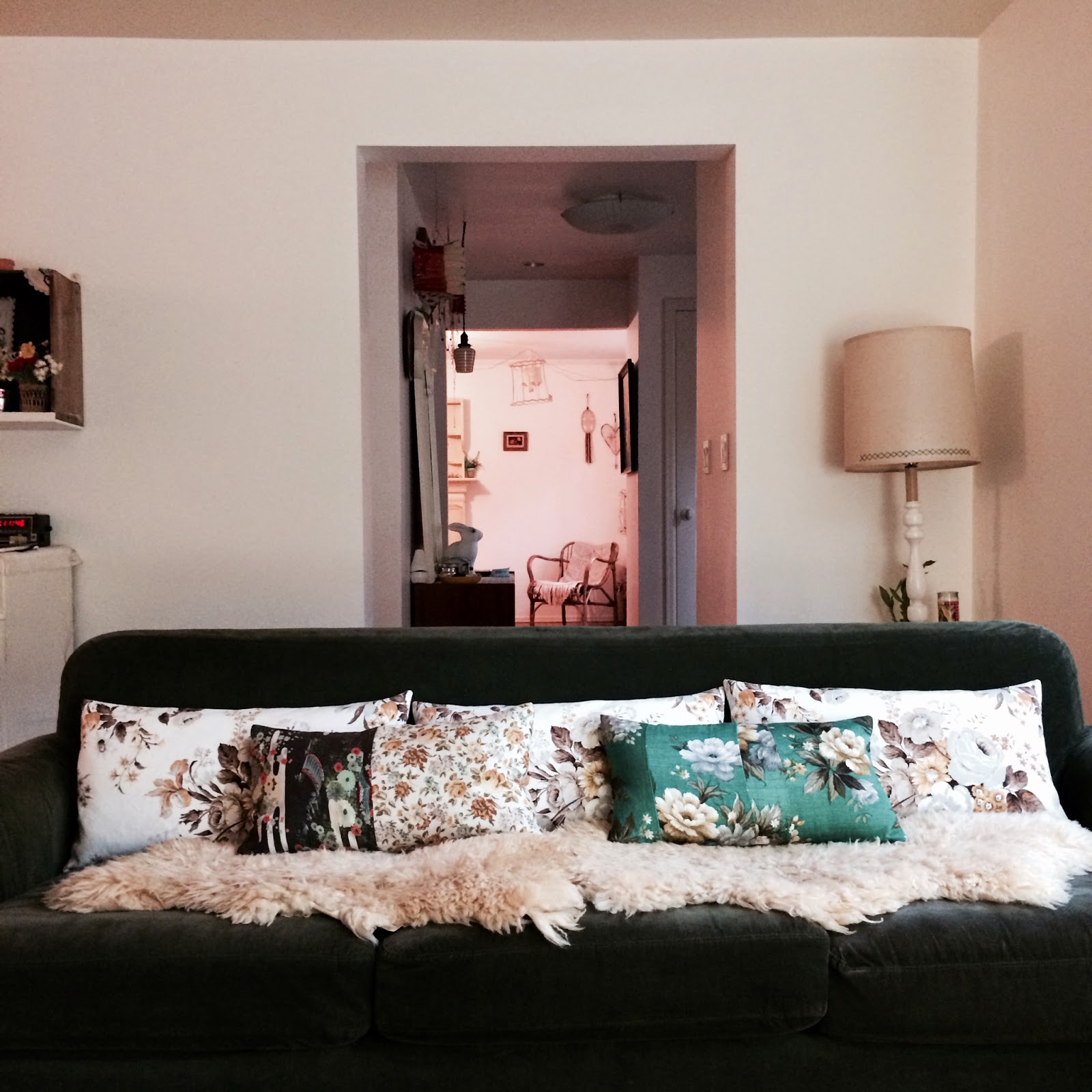 sometimes i marvel at my rebellious ways

tis all quiet again in the shed, not that my folks are particularly rowdy sort of folks, just that there are not as many bods around. i am spending the next few days wisely inbetween must~dos like working at the yarn shop, cleaning, laundry, cooking and christmas gifts finding, with thoughts of paint. not just any old paint but chalk paint (ummm, Tif, didn't you dabble in that before and it nearly drove you to the funny farm?) and not just any old chalk paint colour, but graphite. 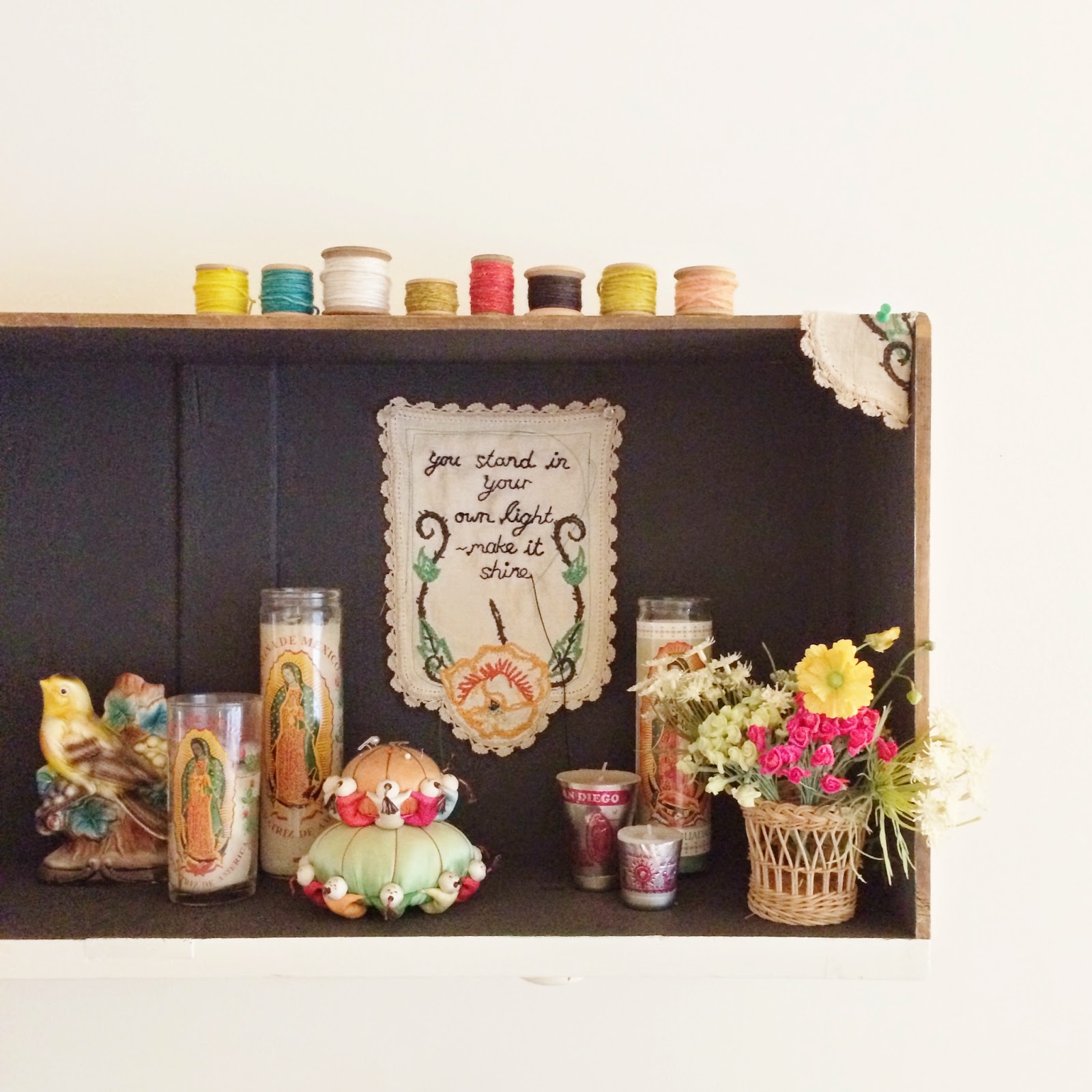 my mother brought along with her a few copies of english magazines as she knows how much i enjoy a good old ganders at homes from my homeland. well one little article stopped me in my page turning tracks and it was an article about Annie Sloan and her latest book on chalk painting your nest and the world around you and there was one picture of a wall painted in graphite which made my heart skip and my cogs start to turn.

so last week on one of our pottles together, me and my folks located a can of graphite chalk paint and now my shed is empty for two weeks i am looking around for some willing victims. one willing victim will be our kitchen window frame. i think i have found another one, tis a huge old vintage framed piece of art and then there is the victim who had no choice, willing or not, i wanted to see what the paint was like. so yesterday, the day i spent all day in my pajamas, in between doing gleeful joyful tree trimming and the likes, i painted my drawer shelf on the wall to see what would be.

well, tis most graphite and dark and tis most chalk like.
as one would expect if one paints something with graphite chalk paint. 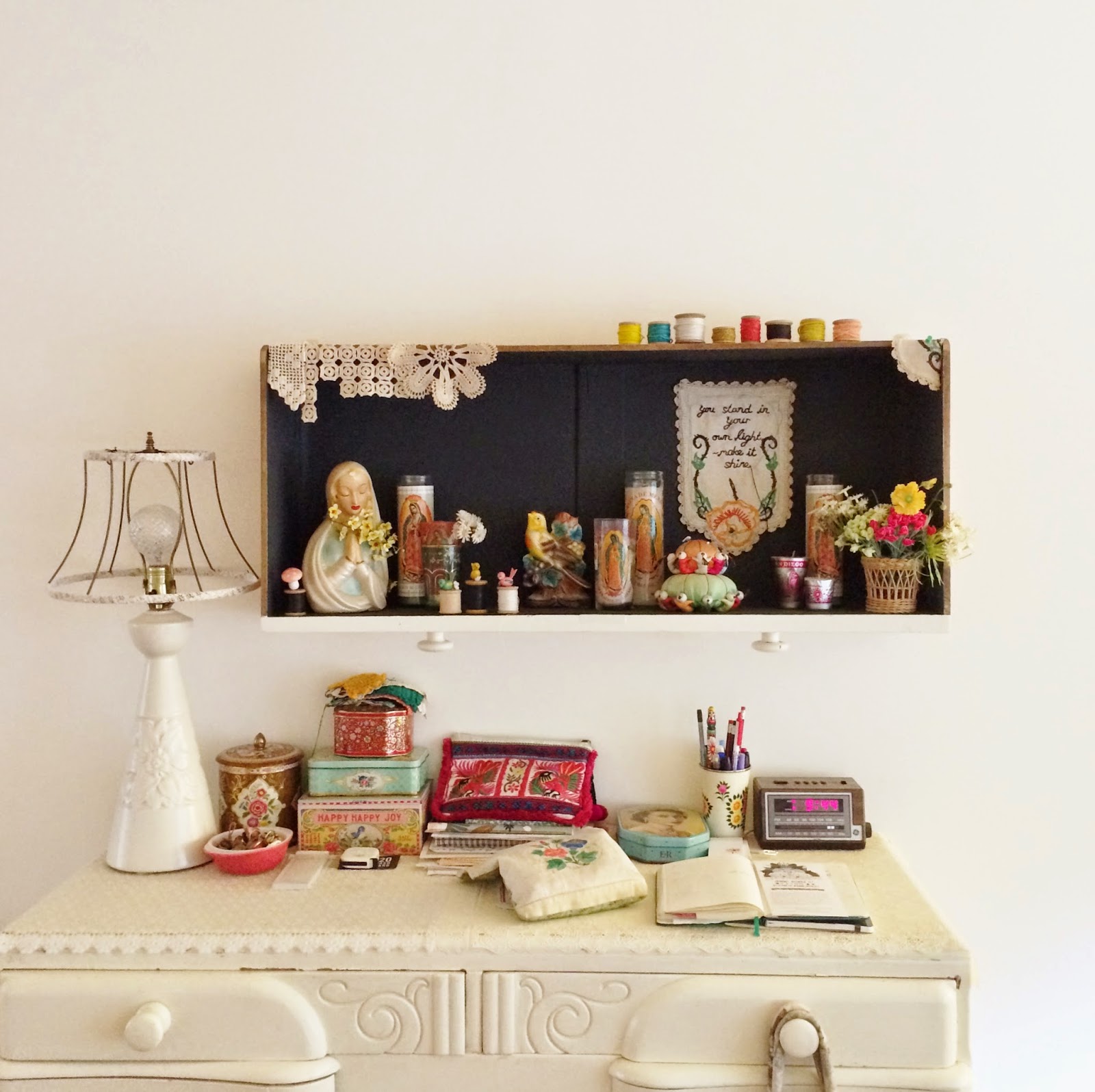 as i am in the midst of tidying up forever and ever, never to tidy again, this means vignettes and collections of sorts have to be kept to a minimum or else they breed all over the walls and cupboards. so my drawer shelf is one of the few places i can change out with happy collections and feel this is okay because it is contained.

when i ponder it from afar 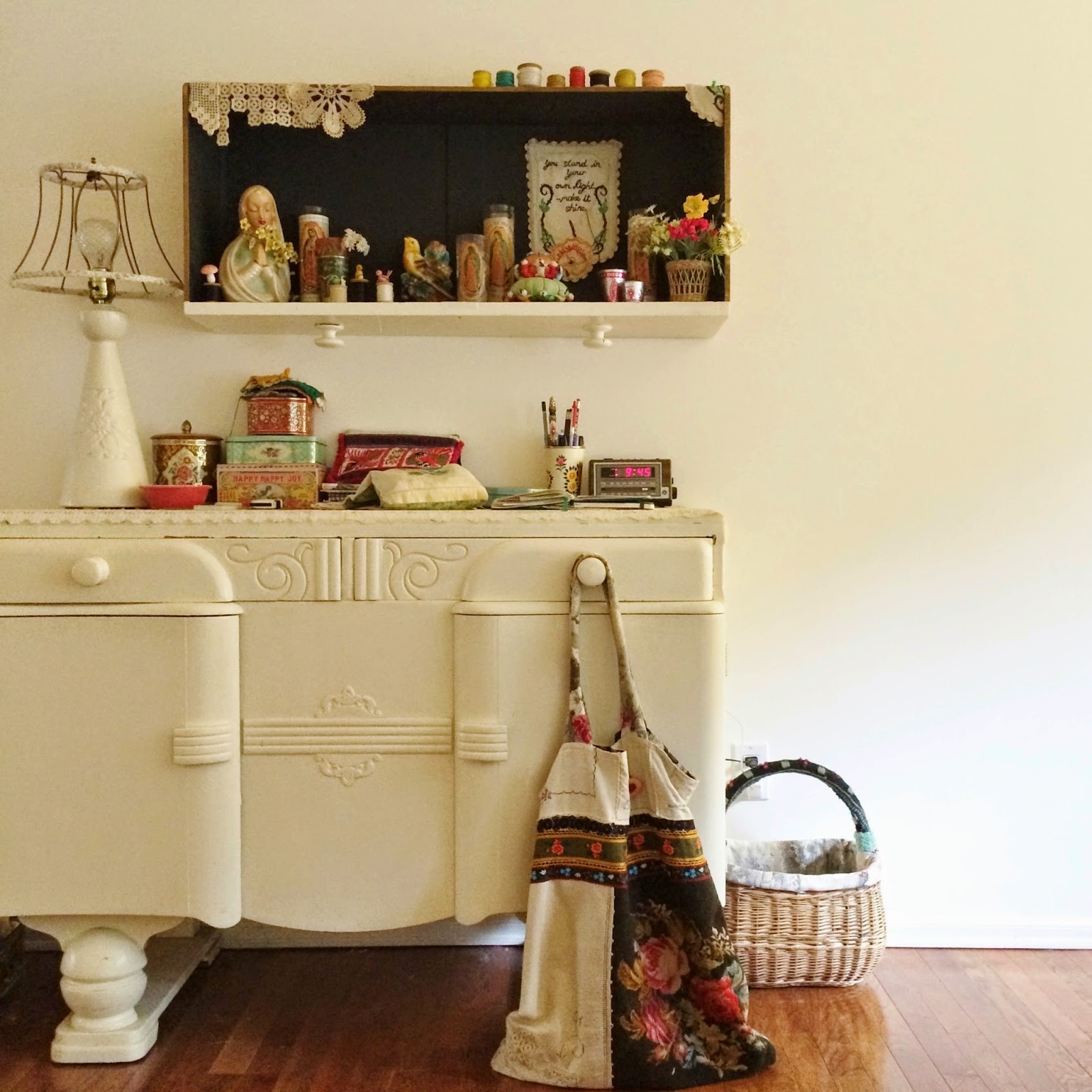 or up close, it looks to me like a diorama or shadow box of sorts. i like this muchly, i like how whatever i put in it, unless it is black or graphite, will pop happily and joyfully.
i have high hopes i will like my kitchen window frame and picture frame equally so although the matte~ness of it has me a little fretful...

footynote: please excuse continuing pants photos due to pants lighting, Colin the computer and his iffy monitoring issues and my long term separation with Carlos the Camera and ability to only see the world through squares.

makers market nitty gritty and whatnot and this and that ....

hello hello,
we have been tres busy bees with
my folks visiting,
thanksgiving family time,

holiday window dressing for the yarn store
and beavering away for the Makers Market
which is upon us tomorrow.

i have also done a smidgen of joyful blinging
as i do like a bit of christmas bling.
this year i am going for minimal bling
to see if i can make it through to the new year
without me fighting the urge
to pop it all back in the attic.

i will share my bling next week,
however today i will share Makers Market nitty gritty.
if you follow along with my daily instagram postings
you will have seen most if not all of these pics,
but if you do not,
then hurrah hooray!
it will not feel like you are watching repeats on the telly.

if you would like to come visit me
and my little table of handmade, vintage, eclectic~ness,
(but not my elves,
for alas and alack, the elves fly home tomorrow,
sniff sniff)
i would be most delighted,
for more nitty gritty you can clickity click right
*** here ***

Email ThisBlogThis!Share to TwitterShare to FacebookShare to Pinterest
Newer Posts Older Posts Home
View mobile version
Subscribe to: Posts (Atom)
"if i go to sleep at night
knowing i have visited my imagination,
however fleeting it may have been,
then i know i have spent my day wisely"
~ Tif