a little whiles ago, a lovely dearie on facebook mentioned about knitting little things for small beings for charity. a lot of the club dearies have already been doing so before they joined the club but i did think it a rather nice thing to do and have always admired folks greatly who craft and donate.
i pondered picking a charity for The 'little knits for small beings' Club to donate to, but then i got to thinking, folks like to sometimes chose their own worthy cause, as it can be local to them and not nationwide or indeed, different countries have different charities.
so instead, i have worked on an easy peasy blankie that club dearies (or anyone else who may wish to) can make using their left over yarns from other 'little knits' projects and then donate the blanket to whatever charity they wish. 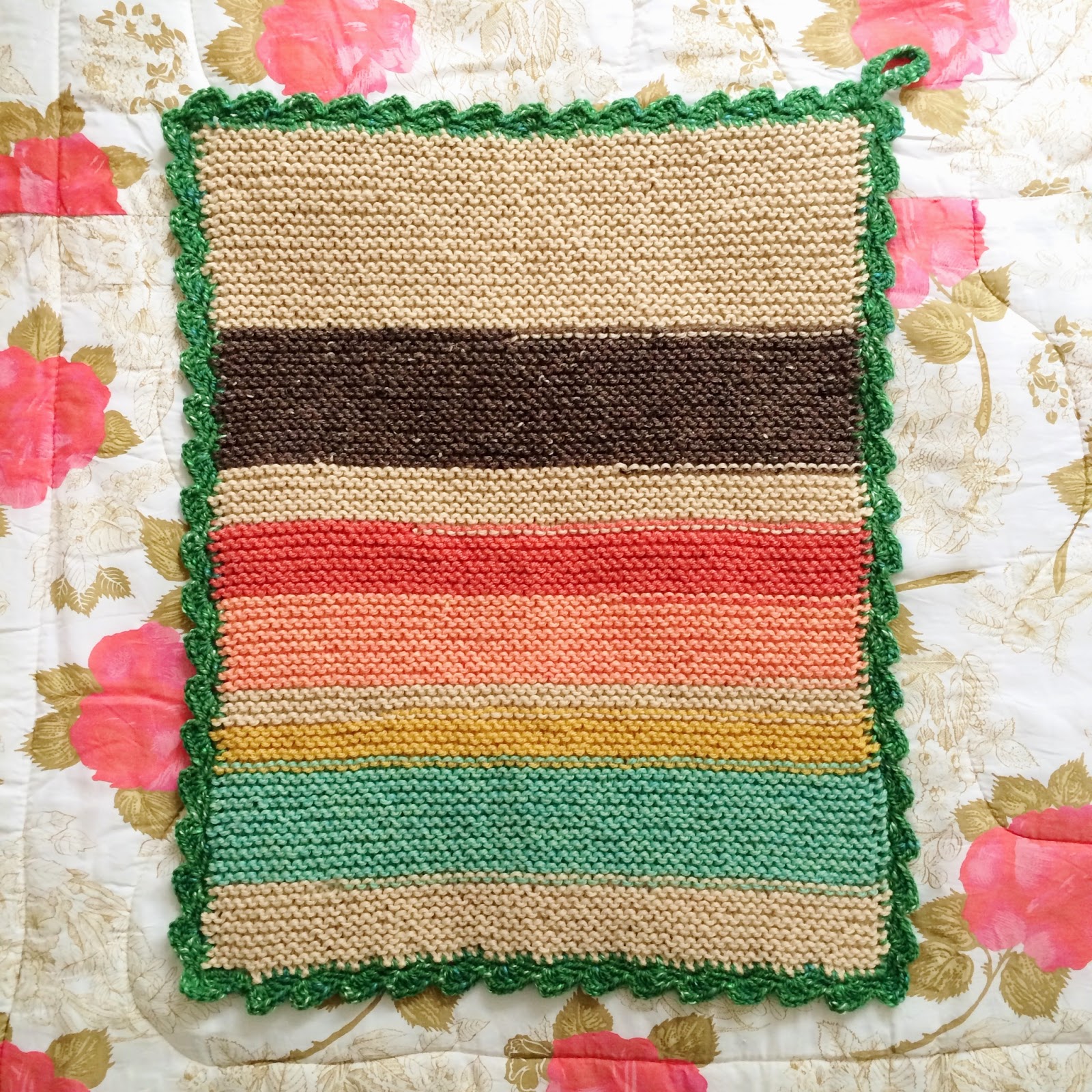 on friday i will share the recipe for what i did, suggest ways to change it if you only crochet or only knit and do not wish to combine the two, and i have high hopes there will be many made for small beings in need around the globe by us yarny dearies