i was going to call this 'a week of thrills', however the wise voice inside told me i may indeed attract those looking for the sort of thrills i just cannot deliver. so instead we will just go with 'a thrilling week...' 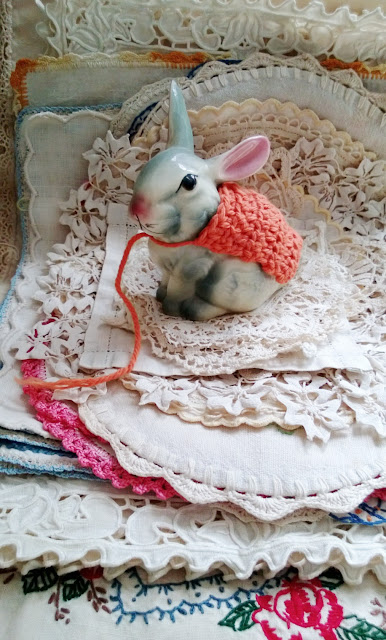 i truly believe if little lucky bunny were to come a cropper i would fall to my knees dramatically and weep. actually i would not fall to my knees at the very moment of the cropper incident. i would have to look around for some duck tape and padding to strap to my knees before i fell to them, because my knees are rather jippy and just the thought of falling on them dramatically, on the wood floor with no cushioning almost outweighs the horror of little lucky bunny having a tres terrible accident. i think i will have to be at the ready, and if such a day comes, make sure i am near a settee so i can dramatically collaspe onto a soft landing and then weep without bringing harm to my knees. either way, i believe just the thought of such an event happening leaves me fretting. thus it is quite true to say, not many things in our mossy shed would warrant such dramatics, but little lucky bunny coming 'a cropper' would

several months back, conversations were spoken with my lads of 2, mainly triggered by little lucky bunny. Our #4 asking quite indepthly what my reactions would be to little lucky bunny having a horrible accident, as he took him upstairs to study for a 3-D animation. i made it quite clear the trust i had placed in his hands as he slothed up the stairs with my china bunny, leaving him with no doubts as to his mother's 'planned and plotted' reactions. then there was the conversation i had with Our #3 and the possibilities of little lucky bunny offering wise words for others to be cheered daily by. off i went to conjure up 98 jolly wise crafty sayings on behalf of little lucky bunny and off went Our #3 to make it all happen...
and happen it did. 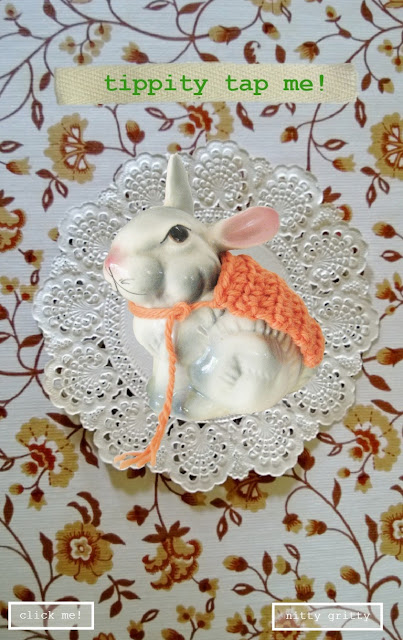 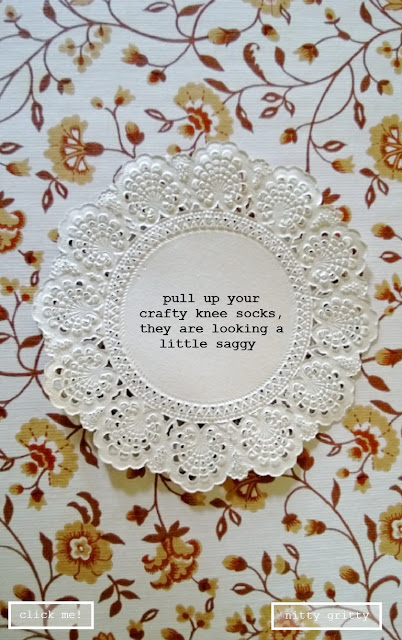 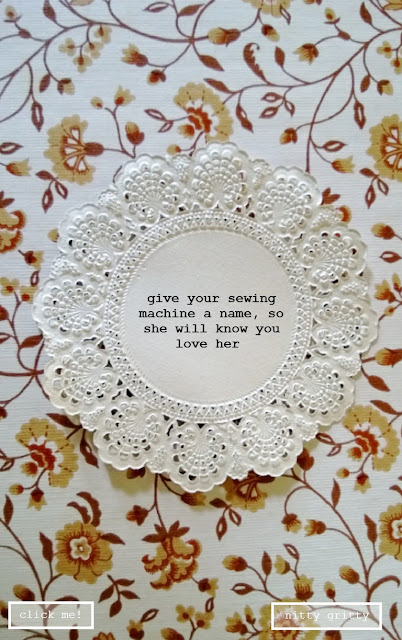 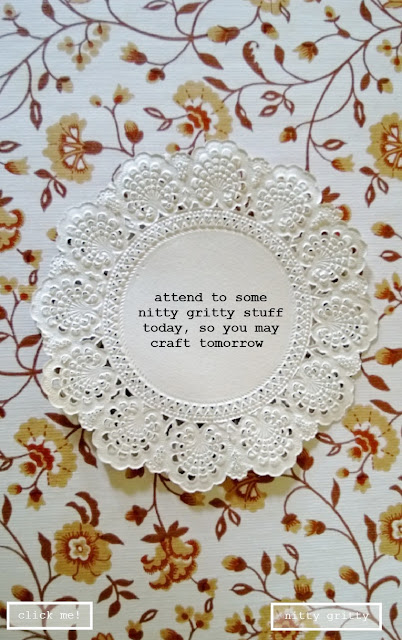 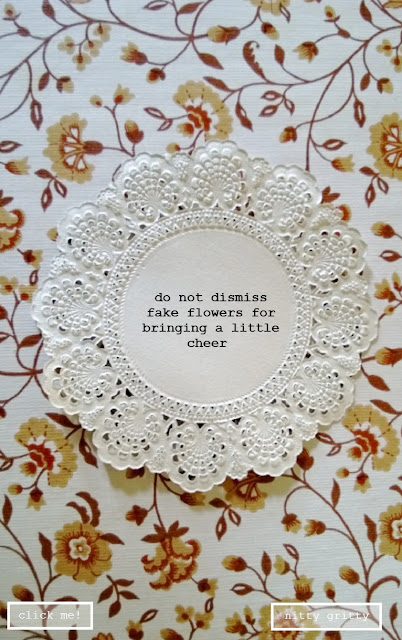 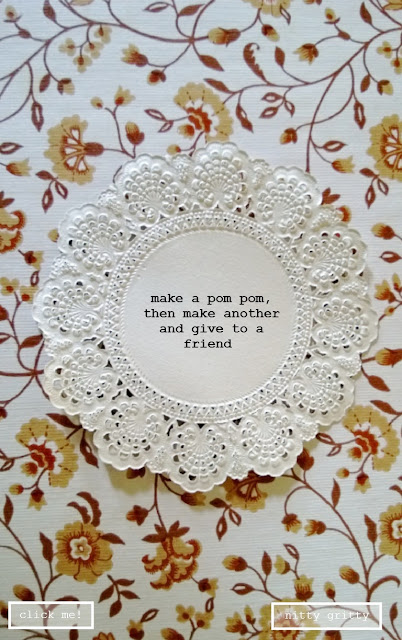 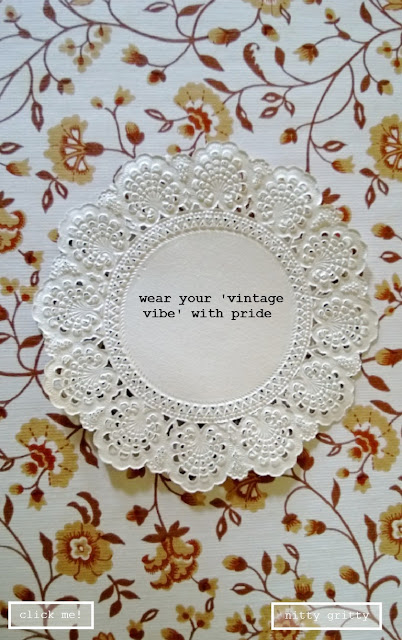 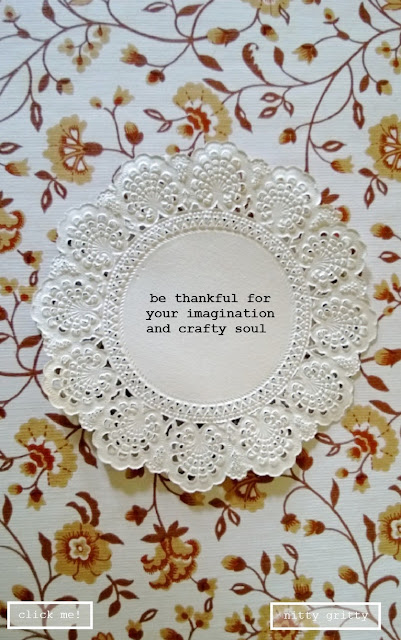 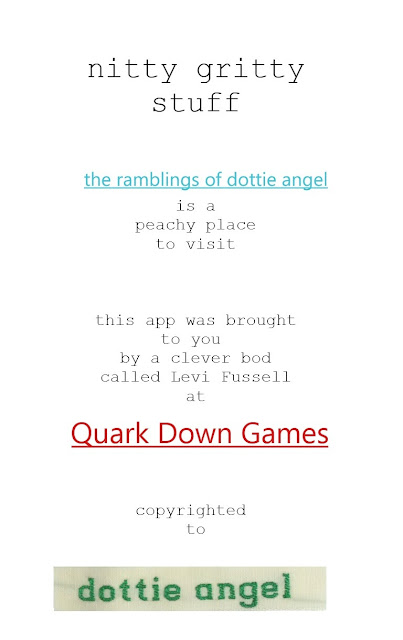